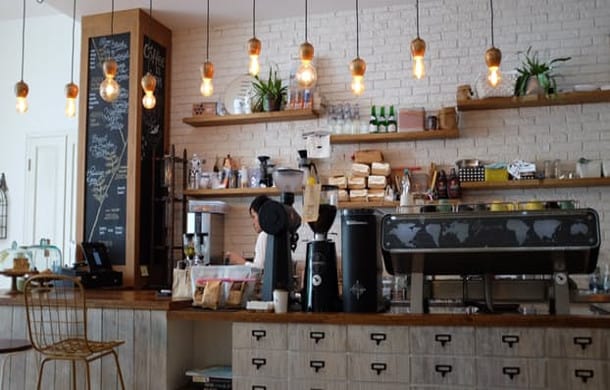 A desire to live in the heart of the action is driving demand for rentals close to the city, new figures show.

New research from realestate.com.au found suburbs close to the CBD with access to nightlife, cafes, shopping and public transport were the most in-demand rental markets in the six months to March.

REA Group chief economist Nerida Conisbee said the suburbs made sense because they were areas where young people, who typically rented, wanted to live.

“When you look at who rents it is typically those under 30 years old,” Ms Conisbee said.

“Typically they like to live in areas close to retail amenity, the city and entertainment.” 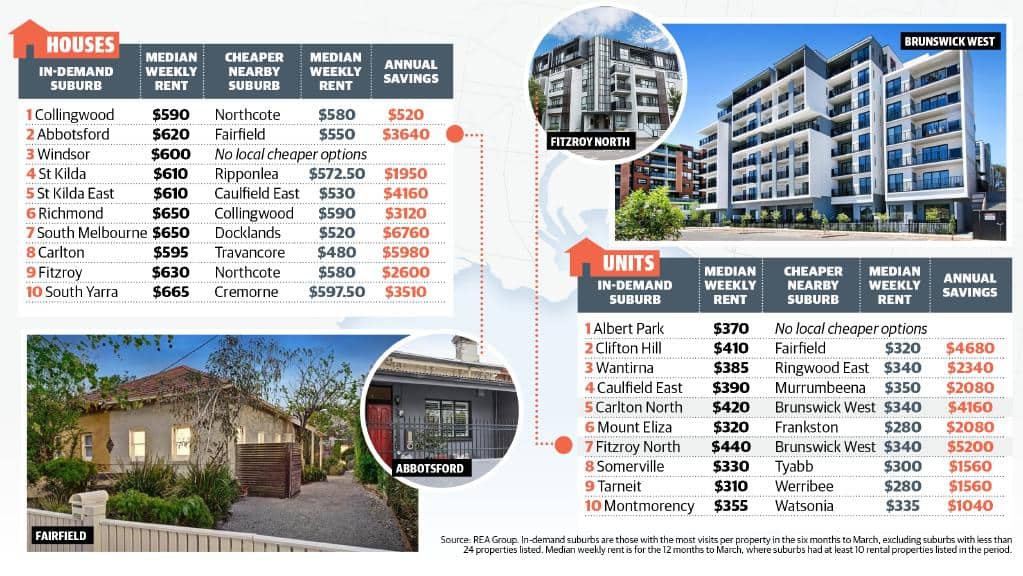 The most in-demand suburbs to rent a unit were Albert Park, Clifton Hill, Wantirna, Caulfield East and Carlton North, where the median weekly rent was close to $400.

Ms Conisbee said Wantirna was a surprise entrant but suggested that it could reflect the need for more apartments in that suburb.

“Wantirna doesn’t have much apartment development,” she said.

“People can imagine living in them and perhaps like them more because of the low maintenance.”

Collingwood, Abbotsford, Windsor, St Kilda and St Kilda East were the most in-demand suburbs for houses, and could set renters back a median price of $590-$620 a week.

Realestate.com.au found there were nearby cheaper alternatives, which could save renters up to $6000 a year, based on the median weekly rent.

It found units in Fairfield, Ringwood East, Murrumbeena and Brunswick West were more affordable options for the most in-demand suburbs, with median rents of close to $350 a week.

But given Albert Park’s location, it was deemed the cheapest in its area, according to realestate.com.au.

For houses, Northcote, Fairfield, Windsor, Ripponlea and Caulfield East were the nearby cheaper alternatives, asking a median weekly rent from $530 to $600, depending on the location.

Ms Conisbee said renting in the next suburb could save renters a bit of money but still offered the lifestyle they wanted.

“If you move further away from the best nightlife or shopping area, you may still be in walking distance but it’s a good way to save money, particularly if you are saving money to buy a home,” she said.

“If you are looking at renting as a short-term option, you can make that sacrifice for a bit of extra cash.”

Woodards, Elsternwick, agent Renae Galea said renters who were priced out of suburbs closer to the city were opting to rent in Brunswick West.

“Brunswick West is much cheaper … and the lifestyle is what they want,” Ms Galea said.

“People want to be near amenity and convenience and will put their hand in their pocket to pay more for that,” Mr Quattrocchi said.

He said renters might move further out to suburbs such as Brunswick West or Fairfield to save a bit of money but added that those suburbs were still sought after.

Call Nikita McDonald at Living Melbourne on 0423 875 106 for more information. 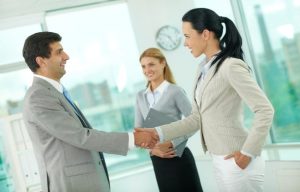 Where to Start? Whether you’ve just purchased your first investment 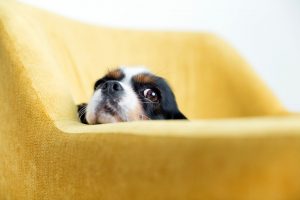 Your Rights According to the RSPCA, 62% of households own 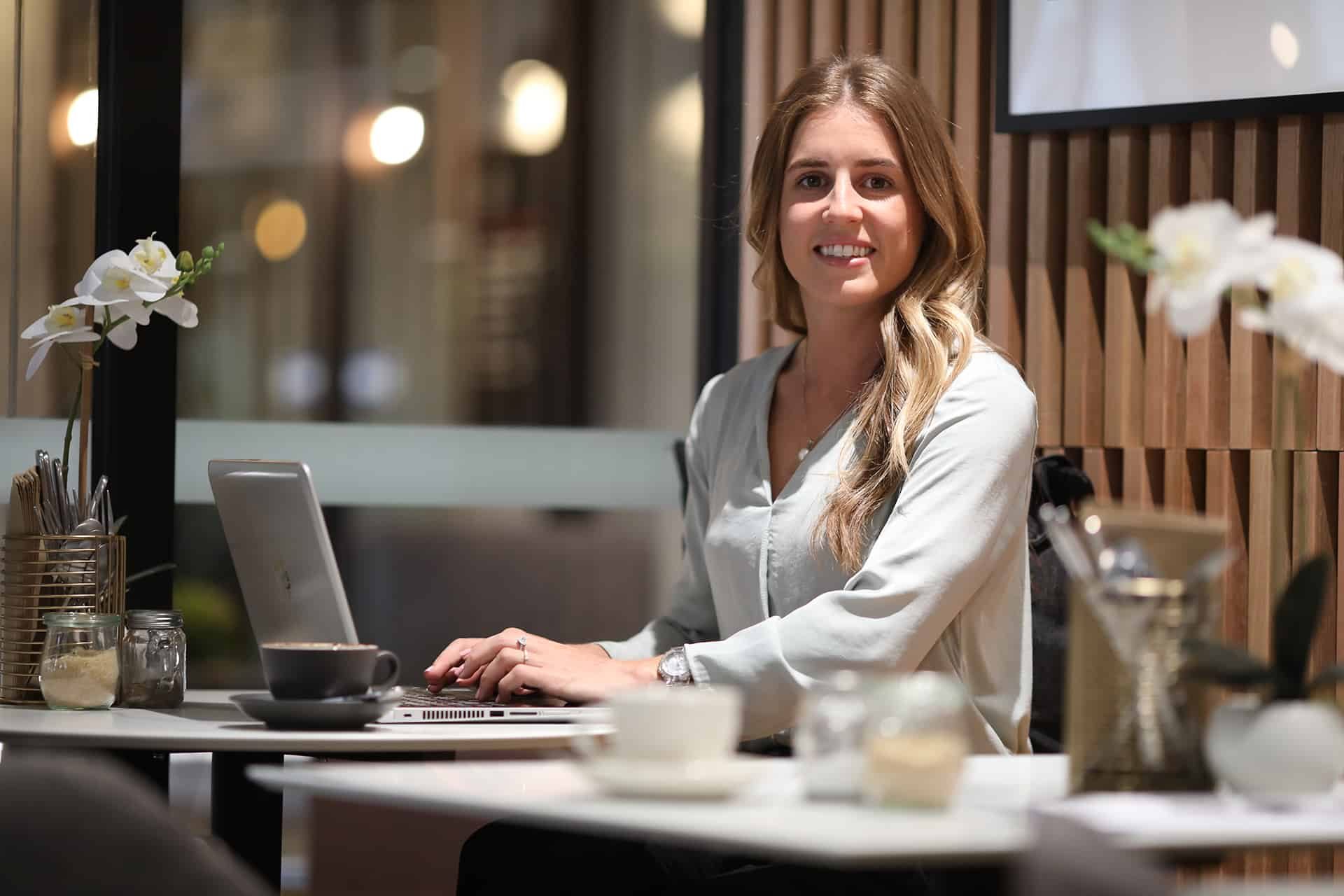